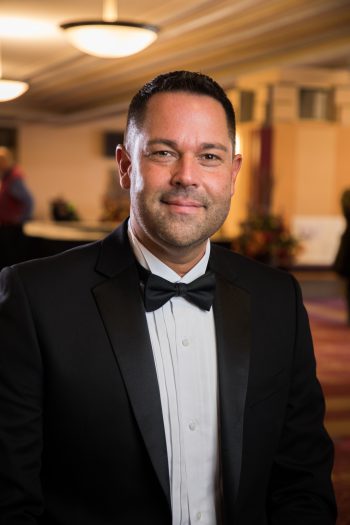 Where you might have heard me perform: I have played and recorded with the Metropolitan Opera, the New York Philharmonic, the New Jersey Symphony Orchestra. I have also been featured as soloist on recordings with New York Staff Band and the Montclair Citadel Band of the Salvation Army.

What is special to me about the BBBC: The Brass Band of Battle Creek is an amazing collection of artists who are also equally amazing people. It truly is a family that sees the importance of art in society as the members are just not performers, but educators and strong voices as advocates for music for the next generations.